An exciting half – day session with Dr. Steve Wente

You can view a brochure here The musical diversity of Timothy Jansen spans a wide gambit of interests from his latest operatic-musical ARIA to his bold Russianesque, modern-gothic Canticle Revelations, commissioned for the last Papal visit of John Paul II to The United States and was performed at the grand St Louis Cathedral Basilica during The Evening Prayer Service.

As a Concert Pianist, Mr. Jansen has recently performed at The Sheldon Concert Hall, The St Louis Central Library, The Ethical Society of St Louis, The Chapel, Christ Church Cathedral and The Tavern of Fine Arts. He has performed frequently for The St Louis Pro Musica.

As an Organist, he has performed the complete works of Cesar Franck, Felix Mendelssohn, Maurice Durufle and all the major works of Franz Liszt. He is one of the few artists in the world to have many recordings of both piano and organ virtuoso masterpieces on YouTube including the Rachmaninoff Second Piano Sonata and the Dupre Variations on Noel.

He is a published composer through both Alliance (Soon to be Fred Bock) and Morning Star Publications. His students have won national competitions, performed with orchestra and have gone on to further their musical careers as both pianists and conductors. He is currently in pursuit of an underwriter and/or producer for his magical operatic musical ARIA. 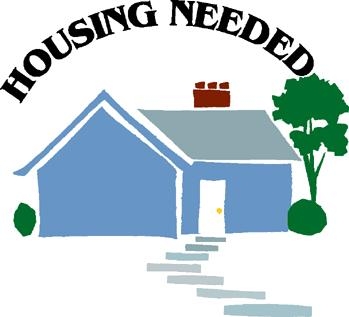